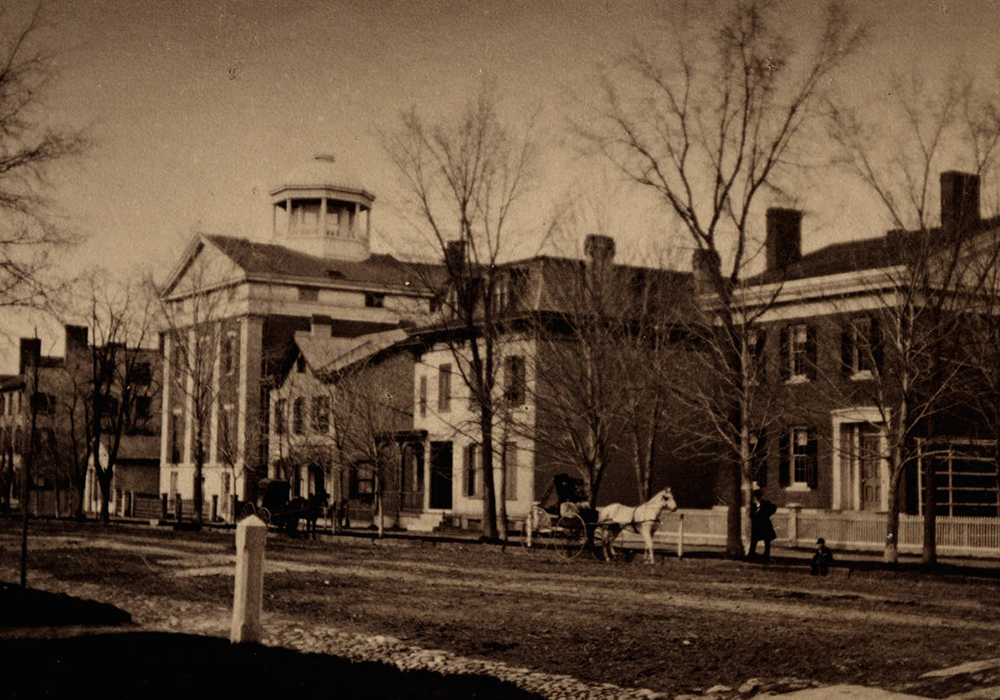 The Geneva Medical College began in 1834 as a department of Geneva College (later Hobart College). It was one of the earliest medical schools in New York State and hosted such influential figures as Dr. Elizabeth Blackwell (the first woman to be awarded a medical degree in the United States).