Begin with the Basics

Before jumping in to research about Elizabeth Blackwell, it is important to have a basic understanding of her life and accomplishments. Once you know some of the basics, you will be better able to identify gaps in your knowledge and form research questions to guide you as you progress. It will also help you determine which sources are more likely to be of use in your research.

A Short Biography of Elizabeth Blackwell 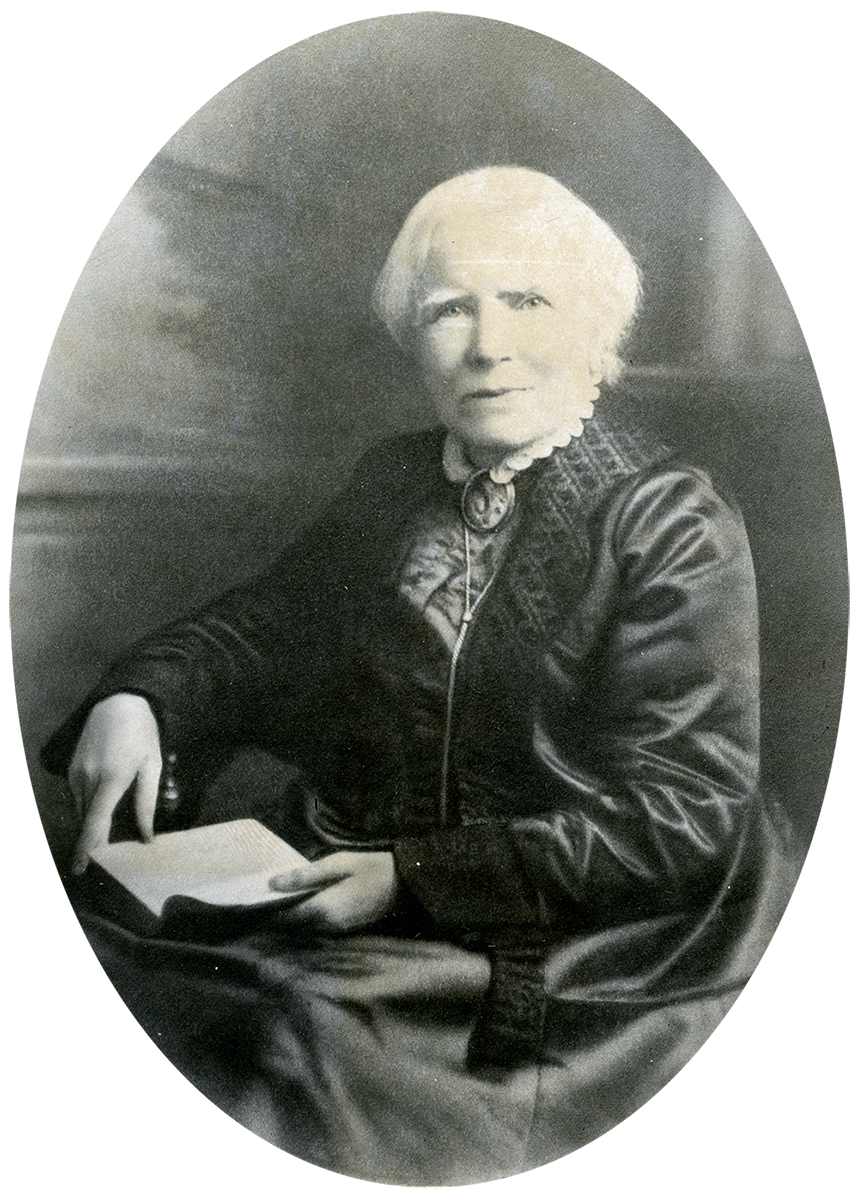 Elizabeth Blackwell was born on February 3, 1821, near Bristol, England, to Hannah Lane and Samuel Blackwell, a sugar-refiner, Quaker, and anti-slavery activist. Elizabeth was the third of nine children. In 1832, at age eleven, Elizabeth moved with her family to America, settling in Cincinnati, Ohio.

After working for a time as a teacher, Elizabeth Blackwell set her sights on a career in medicine. She applied to 29 medical schools before she was accepted to Geneva Medical College in 1847. Upon receiving an application for admittance from a woman, the faculty of Geneva Medical College requested a vote from the student body on whether or not to admit her, which they felt confident would never vote to admit a female student. Whether the students voted “yes” thinking the whole situation was a practical joke or as a joke on the faculty who they could see were troubled over the possibility of admitting a woman to the college is unclear; however, it was from this vote that Elizabeth was granted admittance to the school. Over the next two years of her studies, Elizabeth worked her way to the top of her class (despite facing many challenges along the way) and graduated on January 23, 1849. In doing so, she became the first woman in America to graduate with a medical degree. She received her diploma to the "Enthusiastic applause of all present" at the commencement ceremony.

Elizabeth spent much of the rest of her life working in medicine and promoting the inclusion of women in that field; it was not always an easy path. Because she was a woman, she had a difficult time finding employment or establishing patients in hospitals or clinics. In 1851, she opened a small clinic in New York City to treat poor women; several years later, in 1857, Elizabeth and her sister Emily Blackwell (who had also pursued and earned a medical degree) together with Dr. Marie Zakrzewska opened the New York Infirmary for Women and Children. An 1862 article in the New York Times states "The objects of the Institution are to secure to poor women the medical advice of competent physicians of their own sex; to train nurses for the sick, and to assist well educated women, who are studying medicine, in acquiring a practical knowledge of their profession."

As her health declined in the 1870s, Elizabeth gave up the practice of medicine, though she remained an advocate for reform and active in medical education. Having returned to England in the late 1860s, Elizabeth became a professor of gynecology at the London School of Medicine for Women. She also authored several books and other publications throughout her life on various topics in the field of medicine. Her autobiography, Pioneer Work in Opening the Medical Profession to Women, was published in 1895.

Primary sources provide a first-hand account or testimony about a topic.

Examples include (but are not limited to): diaries, speeches, letters, photographs, and contemporary newspaper articles.

Secondary sources offer an analysis or interpretation about a topic.

Examples include (but are not limited to): books, journal articles, encyclopedias, and websites.

How to Tell the Difference

Citations are an important aspect of every research paper:

Once you know a bit about Elizabeth Blackwell at the highest level, it's time to dig a little deeper and find more specifics. The short biography above includes some great information, but it also leads to more questions. How did Elizabeth become interested in medicine? What happened to Elizabeth's parents and siblings? Where did her sister Emily go to medical school? Why did Elizabeth return to England? Did Elizabeth have any involvement in medical care during the American Civil War? These are just a few of the many questions that more in-depth research could answer.

You will probably want to use an assortment of primary and secondary sources as you continue your research. The Warren Hunting Smith Library has many additional resources about Elizabeth Blackwell in its collections, including two small archival collections and numerous books. Your local library is also likely to have resources for you to use.

For information about finding and using primary sources about Elizabeth Blackwell, continue to the next tab in this guide.