The Regents of the University of the State of New York

To all to whom these Presents shall or may come Greeting:

In testimony whereof we have caused our Common Seal to be hereunto affixed the Twenty ninth day of March in the year one thousand eight hundred and Thirteen. 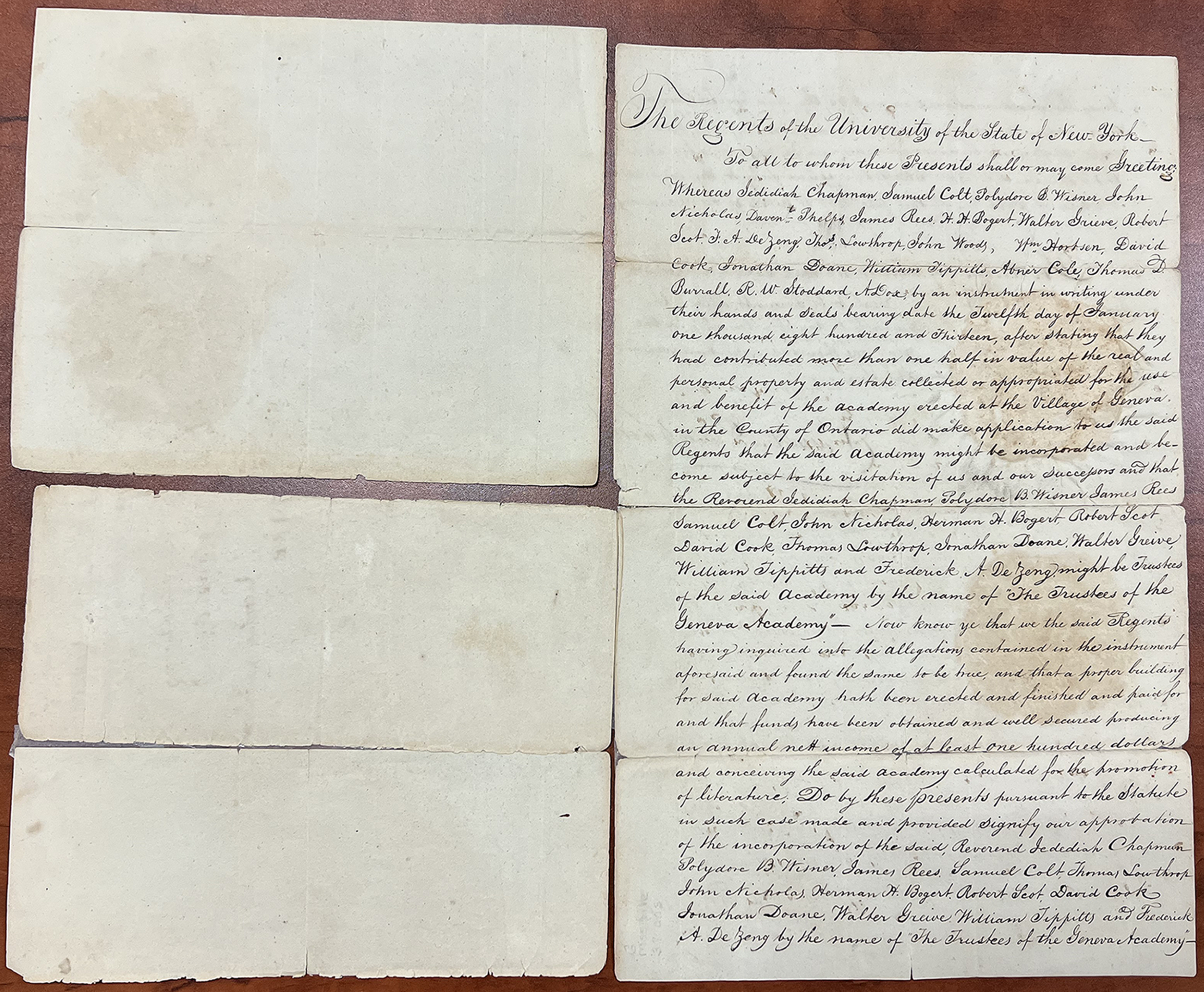 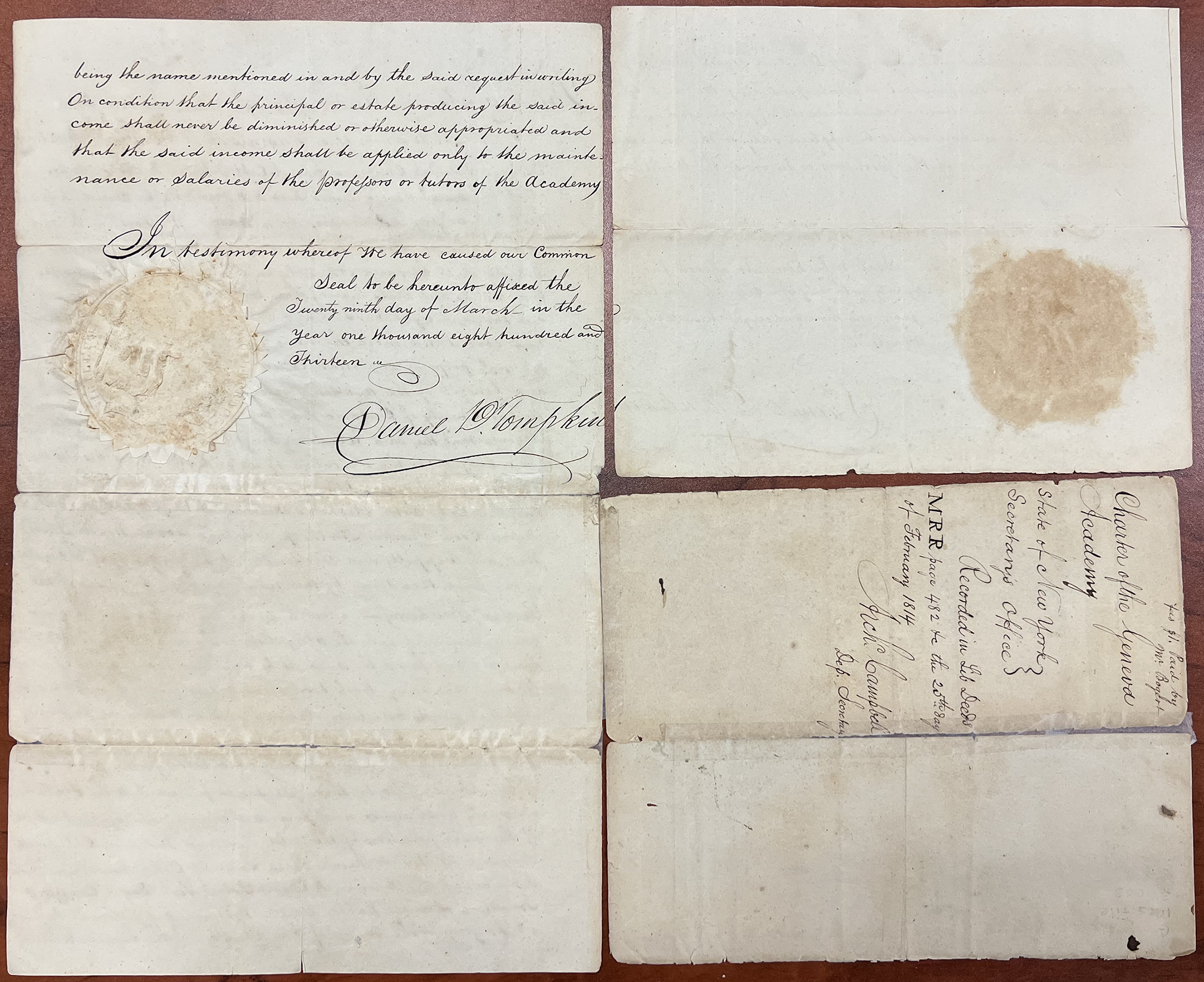